I don’t think I’ve enjoyed any of the places I have been quite as much as I have enjoyed Berlin. You can really breathe history as you’re walking along side what used to be „the wall” – the city reminds you of it almost wherever you are. There are literally dotted lines, or stone pillars that let you know that this was once a divided city.

I think the separation that families felt once the wall was built in 1961 is something that everyone can relate to, and the fact that the city has so much else to offer, from museums to food and flee markets and cool clubs, really makes Berlin the complete travel experience. I don’t think I can cover all of what Berlin means in just one short article, so I’ll just limit myself to what it has meant to me.

My travel experience started in Kreuzberg – Neukölln, one the more hip neighborhoods, across the river canal. If you’re looking for mixed cultures, great places to eat and visit, this is the spot to be. Personally, I’m not that much into nightlife, but I hear it has a great night scene as well. 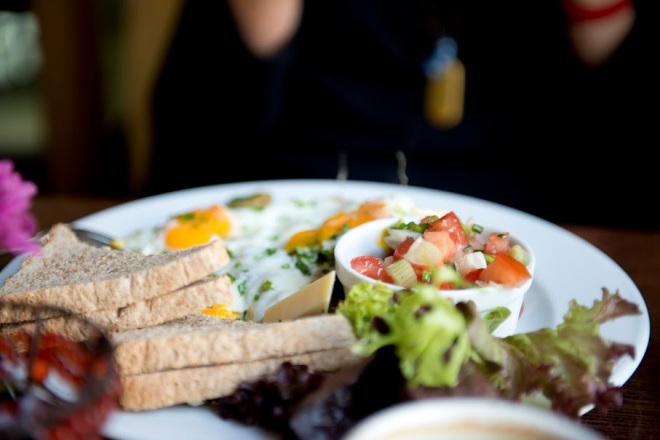 To break it down, Berlin, for me, consists of three things: the wall (that is omnipresent so to say), great museums (and there are quite a few) and great food.

So, taking it one step of at a time.

The wall. Like I said before, the wall was built in 1961 and it was tore down in 1989. Simply put, it was a barrier that separated West Germany from East Germany. However, simple cannot begin to describe the situation in which people found themselves once this wall began to be a part of their lives. They were being torn apart as the wall was being built from the ground up. 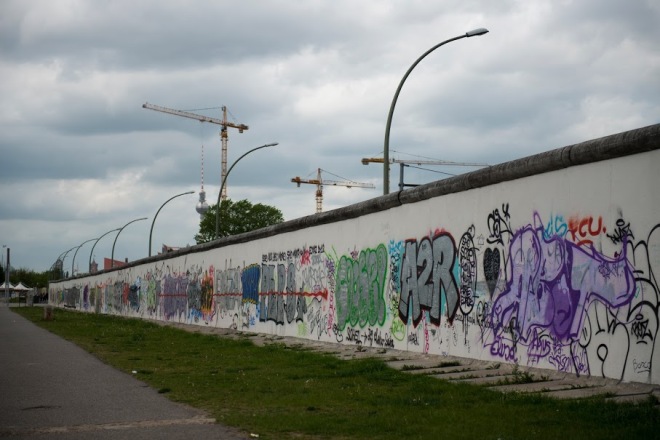 For me, this emotional side of Berlin is by far what has attracted me to the city in the first place. And walking down Bernauer Strasse, that was right in the middle of where the wall once had been, filled my heart with such sorrow and regret, that I could almost imagine what I had seen in documentaries. People getting married in West Berlin and standing outside the wall so that their families in East Berlin could be a part of their celebration – that stuck with for quite some time now.

The place to go if you want a bitter taste of how it all looked and felt is The Berlin Wall Memorial – that goes down Bernauer Strasse, to show you how exactly did this wall act as a barrier between citizens of the same city. It’s easy to get there, there is public transportation that grants you fast access. You can find all the info, including directions here:

There are many more memorable places in Kreuzberg Neukolln, like Check Point Charlie, one of the more famous check points in Berlin. Apart from the check point itself, there is a Check Point Charlie museum, that shows you the many escapes that people thought of to get out of East Germany, sometimes at the cost of their own lives. It is quite thrilling to re-live their stories through pictures and some times real life props. You’ll find it all in the museum. This is the link to the museum, which gives you visiting hours, prices, directions and so on.

There is another museum in Kreuzberg that I have personally enjoyed quite a lot, although I have to say it is quite off the beaten track, and that is Museum der Dinge – which translates Museum of things.

It is quite a small place – the thing that is attractive is not the space itself but how much they have managed to squeeze in it. It’s on the top floor of an unassuming building, very easy to miss (as I have done twice waking right passed it), but I assure you it is worth the time it takes you to find it.  The museum hosts a number (large number) of everyday items, practically anything you can think of, from the 20th and 21st century. It practically documents our lives through the products that we use, or have used in the past. So, if you are somewhat of a „hoarder” (like myself) and enjoy studying various objects, from TV sets, to dolls, to old hand creams and such, than it is definitely a place that could make a couple of hours go by in a flash. For directions and visiting hours you can just check the website.

Ok, so I have saved the best for last. And that has to be The German Museum of Technology (http://sdtb.de/stiftung/startseite/).

It is easily a one day venture, as it holds thousands, and I really mean thousands of historical and technical exhibits and artifacts.

It is structured by floors, from the ground up, each floor showing a new step of human science and evolution. History, science and technics go hand in hand, for what is a complete visitor’s experience. I literally don’t know which of the exhibits I liked best. The museum is so highly interactive, and has so many great pieces, that you simply cannot pinpoint the one thing you like best. It walks you through the invention of the first vessels to the first Lufthansa airplanes (right down to what people wore on the plane, or how their luggage looked like), it takes you from medicines, to photography, trains, aerodynamics. It is simply one of the greatest museums I can think of. And you can find this one in Kreuzberg.

Another thing you can be sure to find in Kreuzberg is good food.

And I am talking great food! The best schwarma (which was apparently invented here), the best kebabs, the best brunches (for only 9 euros per persons – only on weekends though) and the best hamburgers. Everywhere you walk you’ll find a nice place to eat. It’s just a matter of exploring the streets, and letting your nose pick up the scents that are more appealing. You’ll find something delicious to eat just around the corner, any corner. And if you find yourself in Berlin on a Thursday, you shouldn’t miss Street Food Thursday, which is only the number one food market in the whole of Berlin and of Germany (as of lately). It is located in Kreuzberg, in Markthalle Neun. 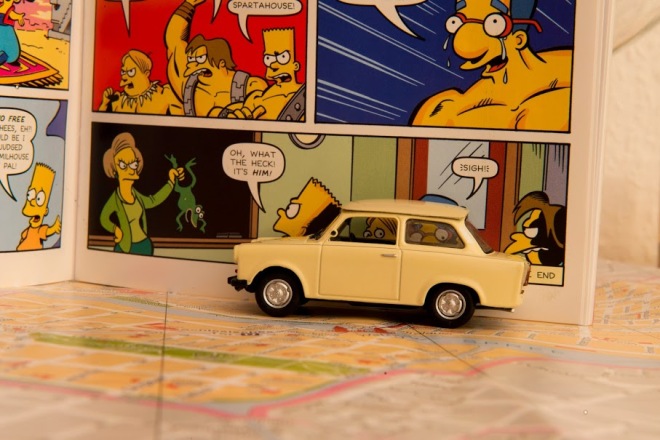 Ok, I’m pretty sure I haven’t been able to cover everything this great city has to offer, as I haven’t said anything about Berlin Tempelhof Airport, the Television Tower, Brandenburg Gate, DDR Museum, the Museum of Miniatures (which is a scale replica of Berlin, with trains and planes coming and going) or Alexander Platz – they are definitely worth visiting as well. 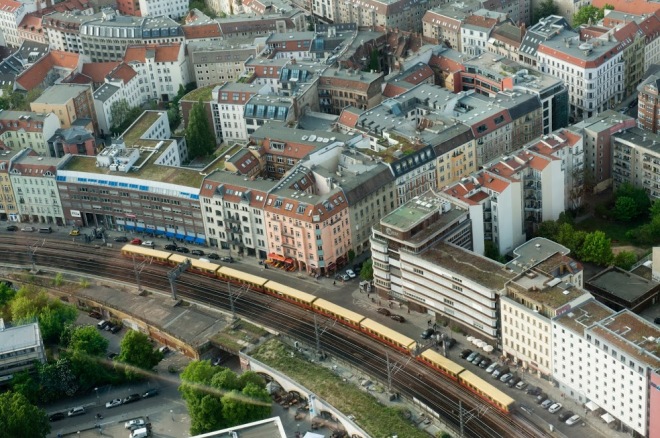 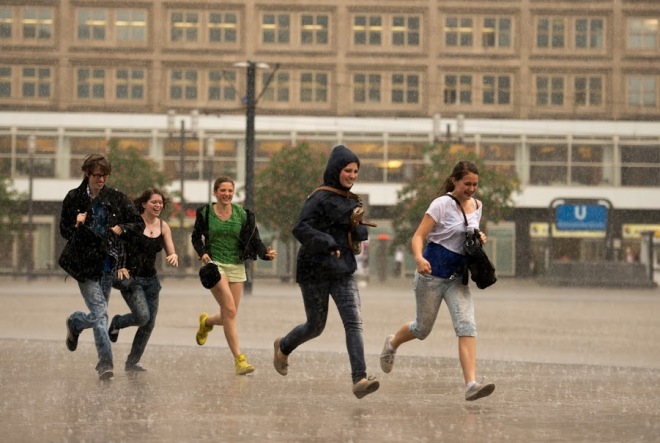 But, if you’re going to Berlin, my advice is to just take it slow, breathe it all in, read a little about it in your travel guide, imagine how it was before, when the city was famous only for dividing its citizens in two. And at the end of your stay you’ll probably find yourself saying, like president J F. Kennedy once said in his famous speech: „ich bin ein berliner”. ( I am a Berliner).